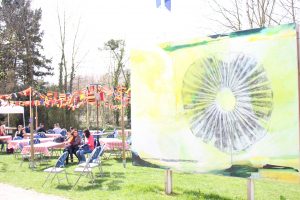 We celebrated the International Day of the Roma on Sunday, April 8th from 2:30 PM to 6PM at the Lieu d’Europe! The day was filled with fun and festivities for all to enjoy! The celebration took place in different spots, with different events in each spot! 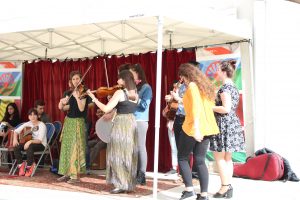 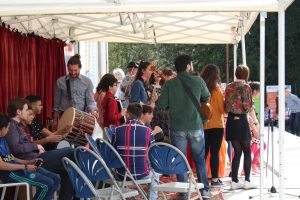 At the park, there was be an orchestral concert by Papyros’n, the kids of St. Josephines, as well as other kids from the Cronenbourg neighborhood! In addition the concert, there was a children’s choir led by AMSED, as well as an egg decorating workshop! 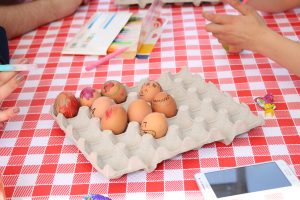 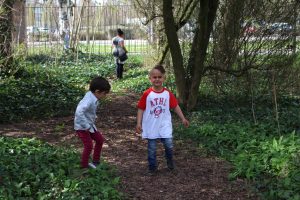 Last but not least, there was also be an informational stand about the Council of Europe. Different assortments of food, both sweet and savory were available, made by Roma and Hungarian families.

In the glass pavillion, there was also be plenty of fun things. There were displays of paintings created by Eric Faure, president of the association Lupovino, and these will stay from the 5th to the 9th of April. There were also short films displayed in the pavillion. The list for those is as follows:

In the Conviviality Space, a photo exhibition took place on “Have you a dream? I don’t know…” done by Doms and Abdal of Syria to Gaziantep (Turkey).

In the Daniel Riot Room, there was a conference at the end of the day on the topics “Citizens, migrants, refugees: What issues for the Roma?”

It was a beautiful day of celebration of the International Day of the Roma people!