On Thursday October 31st, the first of the four workshops organised by AMSED took place as part of a new project carried out in partnership with the Turkish Foundation YADA.

At the origin of this project, the YADA Foundation wanted to work on the issue of multiculturalism in Turkey in order to promote better coexistence between the different cultures represented in Turkey. In order to enrich their vision with existing good practices in the field of multiculturalism and interculturality in the world, and in particular in France, the YADA Foundation has approached AMSED.

The first workshop on Thursday allowed the AMSED association to present to the participants a study carried out with 12 associative and institutional structures.
This study highlighted the differences between the concepts of multiculturalism and interculturality, focused on the difficulties linked to the political world and draw the attention to the powerlessness of the associative world in the face of a lack of funding. In addition, the associations surveyed mentioned communication problems and finally warned about the vocabulary used, which sometimes causes stigmatization. 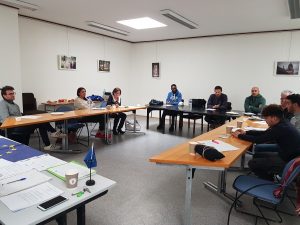 In the afternoon, the ASTU association intervened to draw up a history of the concepts of multiculturalism and interculturality. Subsequently, the participants were able to think about the definition they wish to give to the term interculturality. 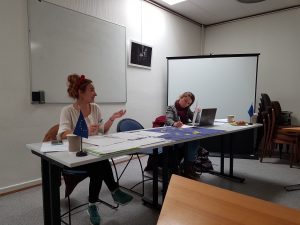