After Greece, the second seminar of the “Youth Strategies Access to Labor Land” project was held this time at the AMSED office in Strasbourg.
As a reminder, this project brings together three European countries; Greece, Portugal and France around a common objective: the inclusion of young people with fewer opportunities in the working world. Through the creation of networks and partnerships between youth workers from different countries, an exchange of knowledge, good practices and opportunities will help to advance the cause of young people. 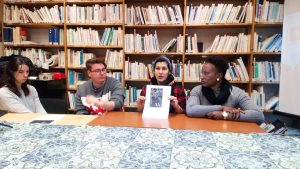 During this second meeting, which took place from November 19th to November 23 2019 in Strasbourg, participants were able to discuss the results of the first seminar and more specifically the results of the study conducted among unemployed young people between the first and second seminars. In addition, interviews with employers, youth workers and students in the three partner countries were broadcast.

The November seminar also allowed participants to question certain stereotypes of employment related to gender and discrimination through the implementation of several workshops. The first workshop of the week focused on whether the trade had a gender (“Do trades have a gender?”) while the second dealt with discrimination in hiring. AMSED, the organizer of these workshops, then invited the participants to replicate this workshop within their local structures. 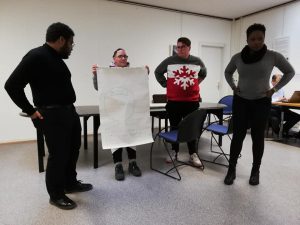 In order to compare the visions of youth workers from different European countries, the participants had the opportunity to visit several Strasbourg structures such as the local Mission, the Centre Socio Culturel Hautepierre as well as the associations Ami, Horizom and Jeep. These visits were an opportunity to discover local initiatives. 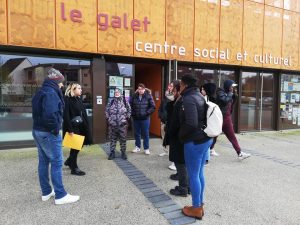