This summer 2019, in Strasbourg, some forty participants from all over Europe and elsewhere gathered to discuss the Fake-News issue. 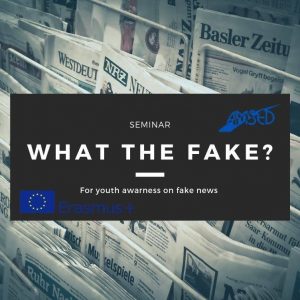 What does Fake News mean?

The term “Fake News” has an important place in public debate and in today’s society. Launched by Donald Trump to discredit the media and his political opponents, this term dominated the 2016 US presidential election. In France, the issue of Fake News also appeared in the last presidential election and with the movement of yellow vests through various rumors. But this term, widely used in the media, has ended up being overused.

The seminar provided an opportunity to share good practices and work closely together to acquire key skills and promote projects related to raising awareness of Fake News among young people. It took place in a friendly and joyful atmosphere, allowing participants to forge intercultural links. 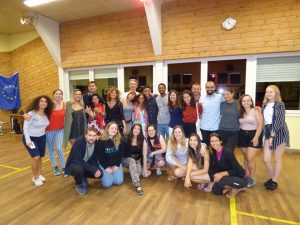 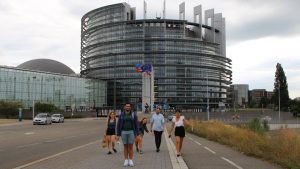 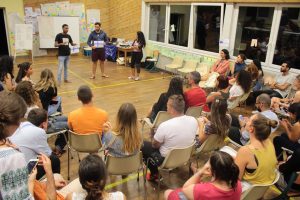 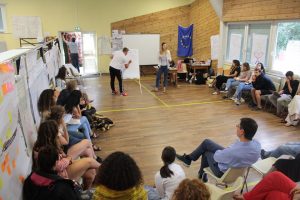 Most importantly, participants were able to write recommendations for governments, decision-makers, civil society and social media on the theme. 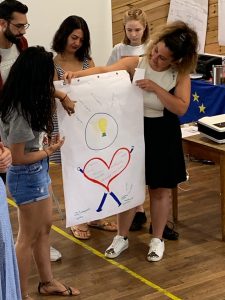 This seminar, with its richness and plurality of speakers and activities, allowed participants to leave with ideas in mind, and especially with knowledge to apply in the field and in their professional lives, an added value that will help them.

First, they were able to stimulate their understanding and analysis of realities as socio-educational facilitators, and develop awareness-raising techniques for young people at different levels, from local to international, that they can reuse in their country of origin.

Secondly, this training provided participants and their organizations with the means to acquire new skills, attitudes, knowledge and means of action, as well as methods to improve the quality of non-formal education and to encourage young people to take a critical look at the subject of Fake News.

In addition, participants had the opportunity to create multilingual tools for adolescents and young people, such as a quiz on false information, a tutorial for the protection of Fake News, a toolbox of web-based educational multimedia modules, which will broaden the world view for young people.

Finally, this seminar also made it possible to develop new projects to raise young people’s awareness of Fake News and the importance of critical information for young people. These projects will be a strength when used in the professional sphere of participants and partners.